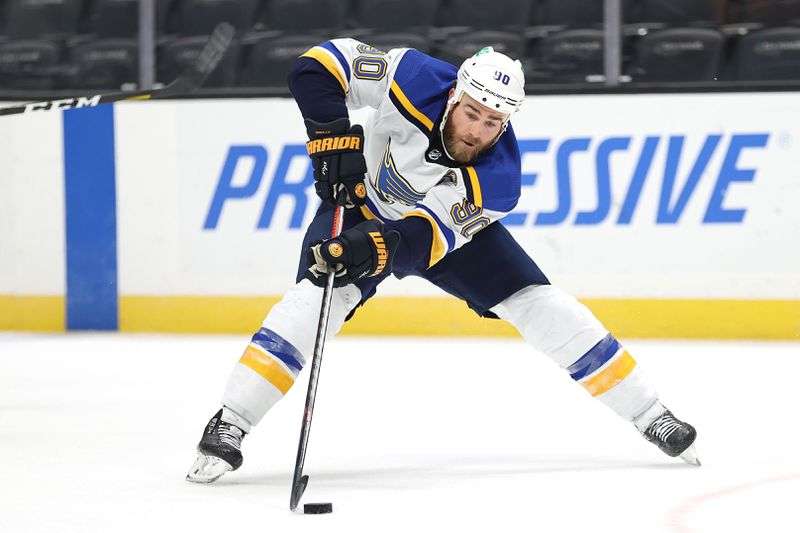 The ice was cold, but her heart was warm.

Bonnie O’Reilly, mother of NHL champion Ryan O’Reilly, donated a kidney to the rink manager who let Ryan and his brother, Cal, skate late hours when they were kids.

Graham Nesbitt ran the local arena in Seaforth, Ontario, a 2,600-person town where Ryan grew up.

Ryan O’Reilly of the St. Louis Blues controls the puck during the first period of a game against the Anaheim Ducks at Honda Center on March 1, 2021. The Blues won 5-4. (Sean M. Haffey/Getty Images)

“They’d call and say, ‘Is there any way we can get onto the ice before school?’” Graham’s son, Joe Nesbitt, told the CBC. “He’d have the arena open at 6:30 a.m. so people could skate.”

Ryan went from late night skating to winning the 2019 Stanley Cup with the St. Louis Blues, taking home the Conn Smythe Trophy as MVP of the playoffs. Cal, while less heralded than his younger brother, has played in 145 NHL games and tallied 49 points over seven seasons.

In 2011, Nesbitt was diagnosed with Berger’s disease, in which the kidneys’ ability to filter blood is blocked, the CBC reported. Medication controlled the problem until 2019, when he needed a transplant.

Many Seaforth residents stepped up to offer their kidneys, and Bonnie O’Reilly was identified as a match. 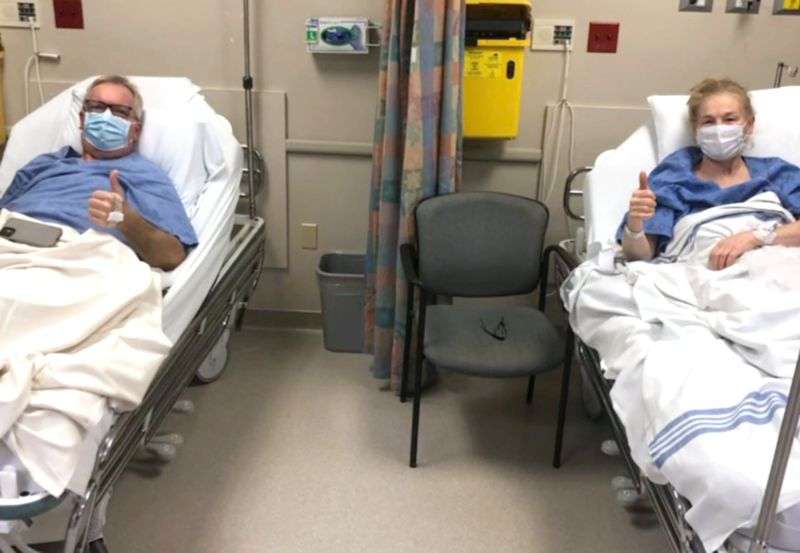 “She says that ‘What you’ve done for my boys, helping them achieve their goal of playing professional hockey, it’s the least we can do,’” Joe Nesbitt told the CBC. “My dad is just blown away by this.”

The transplant happened Wednesday, and both parties are recovering well, the CBC reported.

“From our family to you and yours Bonnie, thanks for the gift of a lifetime,” Pam Nesbitt, Graham’s wife, wrote in a Facebook post. “Your selfless act means more than you’ll ever know.”